At Make School, we believe that integration with industry is an essential component of a good computer science education. Our founders left their traditional colleges because they were frustrated at the gap between the fast moving technology industry and an antiquated college curriculum.

For us, industry integration means several things. We want our students to be meeting industry professionals on a regular basis, we want our instructors to be consulting with industry as they revise curriculum year on year, and we want to provide our students with top-notch career opportunities.

That's why we're so thrilled to announce that Yelp, the leading platform for connecting people with great local businesses, will be working with Make School to nurture tech talent and ultimately identify students who will be a great fit at their SF headquarters. This is the latest in a series of agreements with companies like Facebook, Lever, Lyft, LinkedIn, and more than 40 other companies.

The agreement with Yelp comes after the company hired a graduate of Make School last year. Nabil Khaja, Class of 2017, is a software engineer working on the Yelp iOS consumer app, but, he pointed out that, "The role is very flexible for engineers wanting to work outside of their comfort zone. I'm also branching into work on the backend and wrangling some data."

When Nabil was ready to begin his programming career, Yelp was at the top of his wish list.

"As someone who often used Yelp to find restaurants, I was excited by the idea of contributing to the platform. When it came time for the job search, I discovered open new-grad software engineering positions at the company, and one of the staff members at Make School was able to connect me with a recruiter at Yelp --- a few days later I got a phone call," Nabil said. 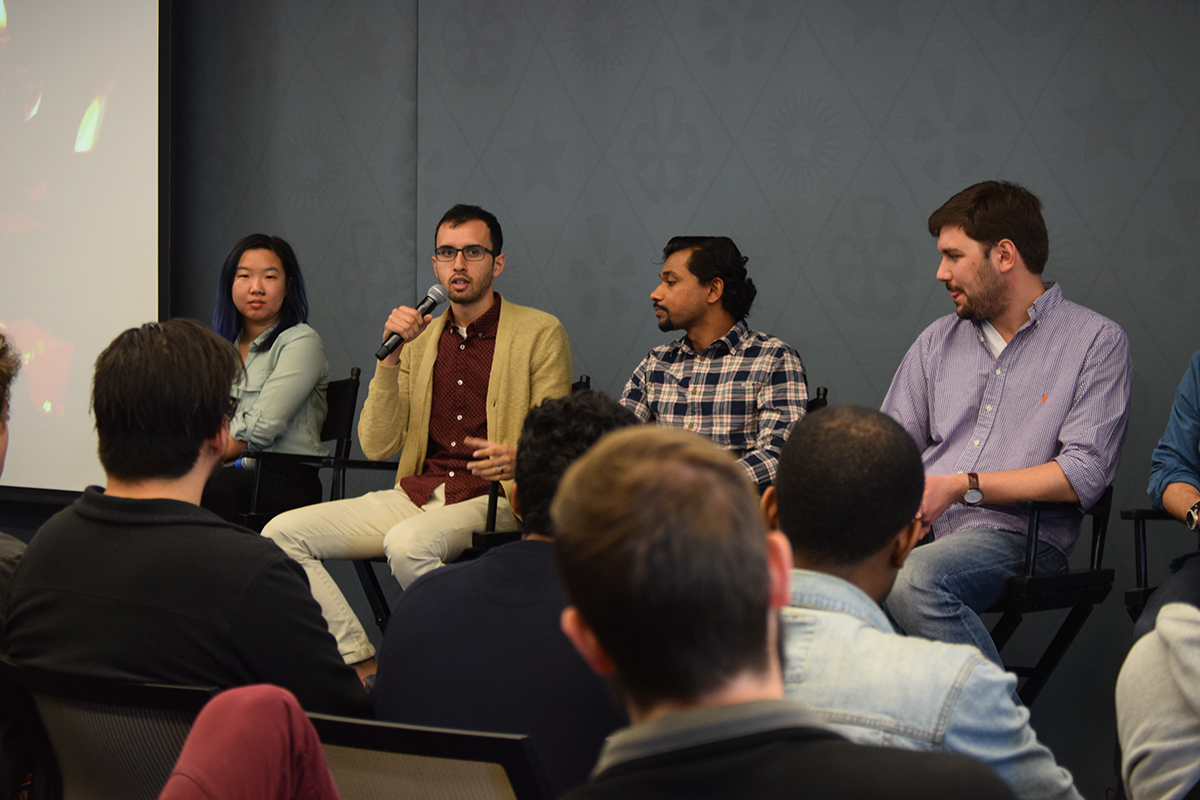 Nabil's journey began when he enrolled at Make School in September 2016. "I was chatting with a colleague about reinventing the traditional education system, and he brought up Make School as a program that fit exactly what I described as an 'improved model for college education.' he said. "I was looking to transition from my science background to software engineering --- joining was a no brainer."

Nabil found the Make School environment to be "a breath of fresh air" compared to the traditional college format. "Rather than working on abstract assignments, I had the opportunity to build apps and products that were meaningful to me," Nabil recalled.

"When I finished a course in college, I'd be left with a number on my report card and a sinking feeling that I wasn't actually capable of adding value to prospective companies. When I finished a course at Make School, however, I was empowered by having built a tangible representation of my skills in the form of a unique product."

In his current role, Nabil is putting the knowledge and skills he gained at Make School to work every day. He said, "My current role at Yelp heavily involves iOS development, which I learned in great depth through my work at Make School. In writing my own apps, I came across so many nuances and problems within mobile development that solving them became second nature. Having this experience made iOS interviews a breeze, and when it came time for the job, I was able to confidently start adding to the codebase with very little ramp up."

For Yelp, recruiting candidates that have the kind of previous experience that Nabil cultivated at Make School is a winning formula. Alison explained that, "At the end of the day, when a candidate has a portfolio of projects to back up their knowledge, it makes a difference."

As part of the agreement with Make School, Yelp will host students at their SF offices, support students with engineering mentorship, attend student demo nights, and recruit students for jobs and internships. The very first office visit took place at the end of March, where students got a little tour, some lunch, and then sat down to listen to a lively panel discussion with current Yelp engineers (including Nabil!). 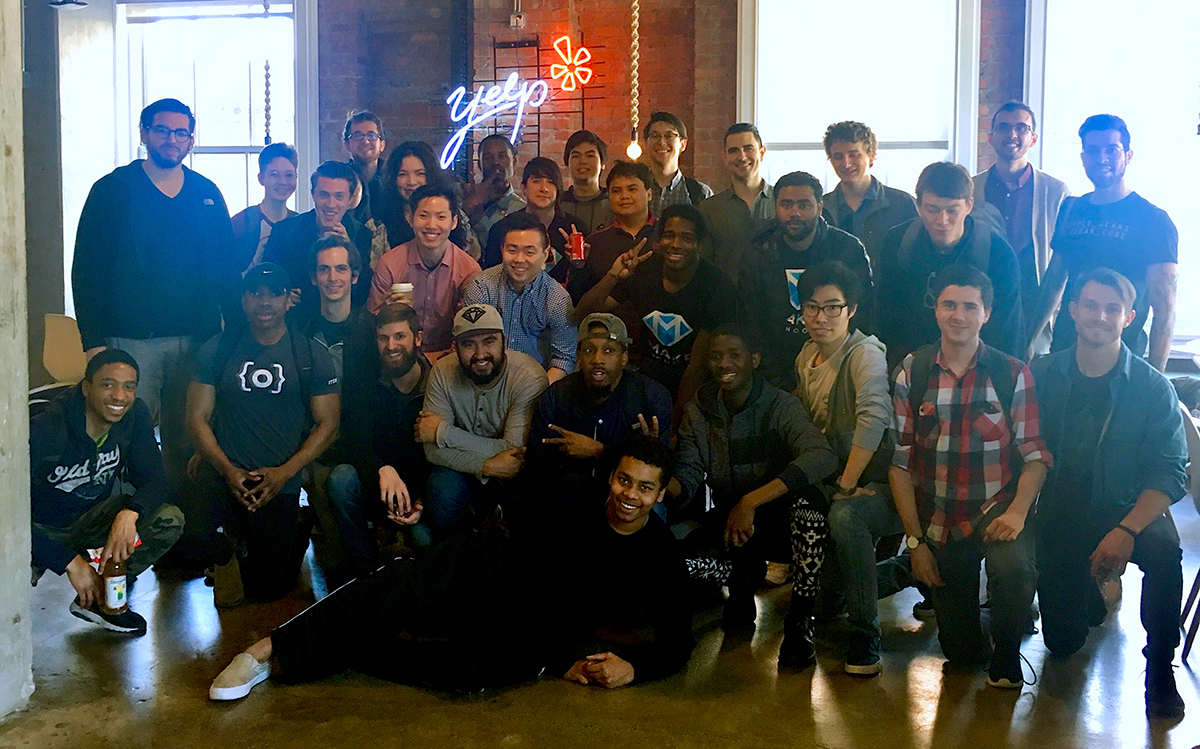 This was the first of many joint engagements and we're excited to embark on a great relationship with Yelp moving forward!