Should I Study Computer Science or Computer Engineering in College?

By studying either computer science or computer engineering, you can enjoy excellent job prospects, a great starting salary, and the potential to make significant strides in the field of technology. The two areas of study have a lot of overlap, so when the time comes to choose which track you want to follow, how should you decide?

Let's start with some basic definitions.

Computer science majors study how data is processed, stored, and communicated. They learn how to create software that allows computers and machines to run more efficiently, process more data, do more tasks, and otherwise be more useful for either business or commercial users. A computer science major might study algorithms, statistical modeling, programming languages, and app development.

It's not quite as simple as "software v. hardware," but that can be a helpful way to remember the core differences between computer science and computer engineering. 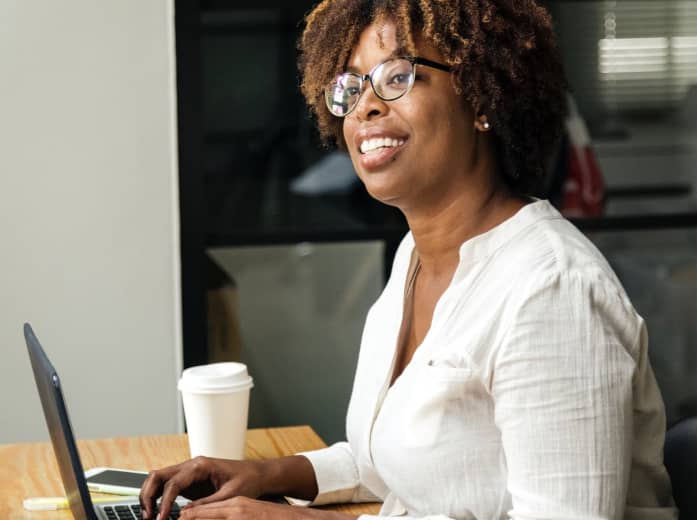 Here are some possible job titles for computer engineering students:

And here are some common job titles held by people who study computer science: 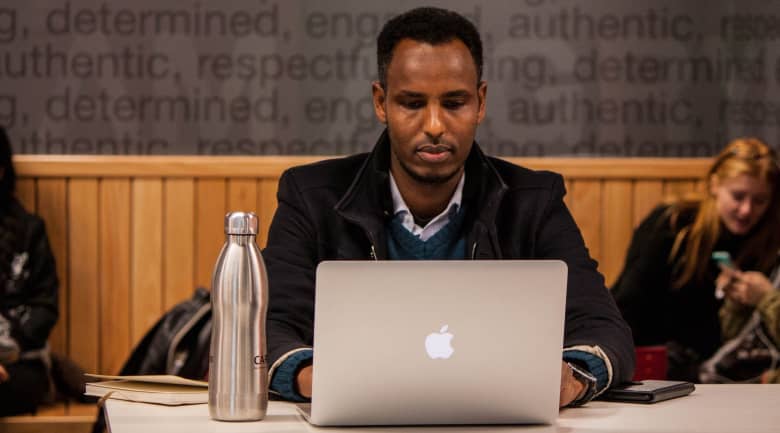 What If I'm Not Sure What I Want to Do?

In terms of demand and salary, the prospects are very similar for both fields, so such considerations should have no impact on your decision.

What matters most is that you find a program that lets you explore your interests and walk away with the skills and knowledge you need to jump into a rewarding and fulfilling career.