Interview with Erick Sanchez: From Retail To Six Figures at Google (Part 2)

Editor's Note: This is part 2 of our interview with Erick Sanchez. If you haven't read part 1 yet, you can read it here.

Applying For His First Job in the Industry

Sanchez began applying for jobs in the computer programming industry during his second term of his senior year at Make School. As he waited to hear back from the companies he applied to, Sanchez began preparing for the interview process by taking part in mock interviews. He was anxious to get the job hunt process moving and was very eager to begin his career coding.

As time went by, Sanchez continued to send out applications to companies in the industry, but became disheartened when he didn't hear anything back. He decided to reach out to a staff member at Make School for some advice. With the help of this staff member, Sanchez was able to get in touch with potential employers, and began to receive more replies and requests for interviews.

Making it Through the Onsite Interview Process

With some trial and error, Sanchez finally made it through the remote rounds of the interview process for three companies, and committed to attending their onsite interviews.

Sanchez said, "I was like, here's my opportunity to meet some potential teammates. I didn't really look at it as they're interrogating me, I'm equally as interrogating them because it's an interview and that goes both ways. So I think that really helped kind of break the ice a little bit at each of these companies. Just to look at these onsite interviews like okay, are we a mutual fit for each other."

Sanchez completed his first two onsite interviews, and then prepared for his interview at tech-giant, Google. When he got to the onsite interview with Google, Sanchez knew that this was the company he wanted to grow with. In fact, one of the people who conducted his interview is now his teammate on the Google Voice team.

As part of the interview, Sanchez had to answer four technical questions and one behavioral question, including one that had to deal with iOS development. Sanchez states that the interview questions weren't as hard as he expected, but they did give him some great insight into how Google goes about developing their iOS applications. 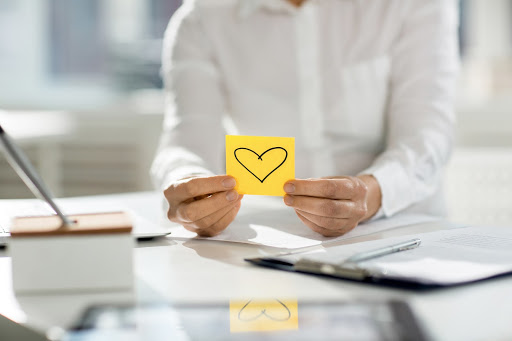 Standing Out From the Crowd

Sanchez was up against a talented group of applicants who were all vying for the same job, but said that there was one thing that made him stand out from the crowd:

"I think what really helped me stand out as a candidate was that, it's not just about getting a feature to work on, building it, and then being done with it, it's about building a feature for an app that I was passionate about. I got really connected to the product, so I was able to come up with different ideas or where things could get a little better."

It's All About the Passion

One great tip that Sanchez gave was to never be afraid of putting passion in your projects. He states that companies look for people who are passionate about what they're working on.

Sanchez continues to put passion into his projects as a developer at Google, and cares a lot about the quality and success of Google Voice.

"Adding your passion to your projects and the things you build is going to help you debug your code, because if you're working on something that you don't like to do, you're probably going to give up sooner. But aside from that, potential teammates and employers are going to see that you'll actually push through it."

Sanchez credits a lot of his success to putting passion into each line of code that he writes, and truly loves his career as a developer. 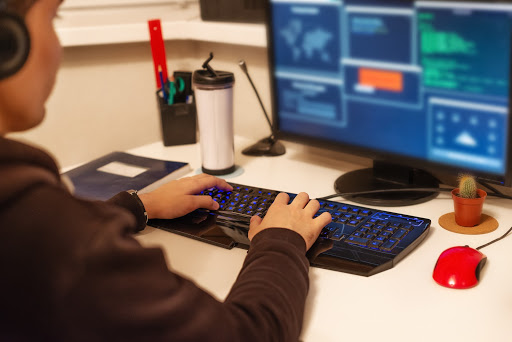 Make School Versus a Traditional College

During the interview, Sanchez talked about his time at Make School. He said he loved that all of the content he was taught was practical and applicable to shipping the product; not just writing effective code. Make School gave Sanchez the tools he needed to develop his coding skills and helped him successfully find his dream job at Google. Not only that, he received support from the staff when he was trying to interview for jobs. That made a world of difference.

When asked about what steps aspiring coders could take to work towards their dream of becoming a developer at a big company such as Google, Sanchez said, "I think a lot of aspiring coders just starting out may have that passion, and it's important that we highlight to them to make sure that they keep that passion going because that's really what's going to take them all the way through. It's not an easy journey as I'm sure a lot of people already picked up on, but the easier and the better you can make it for yourself, the quicker you will get paid to do your passion."

Make School is a two-year computer science college based in San Francisco that offers a Bachelor's degree in Applied Computer Science. The focus of Make School is providing product-based learning that prepares students for real-world careers in software engineering and development. Students graduate with an average salary of $95k.

Are you interested in learning to code? Employers, like Google, need minds like yours. Learn more about obtaining a computer science degree with Make School by visiting our website. Our team is always here to answer any questions you may have.