The idea of going to college for free might sound like a dream, but for many students, particularly those interested in computer science, it's a real possibility.

In most cases, "free college" isn't actually completely free. Some top universities, such as those in the Ivy League, offer free tuition to any student who is accepted below a certain income level. The idea is that anyone who gets into the school should be able to attend, regardless of finances. But free tuition usually doesn't extend to books, lodging, and living expenses. For these, many students need to find scholarships or pay their own way.

America's top military academies are also free -- you can attend, get all of your supplies, and live on campuses for free. But getting into these schools, like the Ivy League, isn't exactly easy, and you will need to sign a contract of military service that usually extends about seven years past your graduation. During that time you'll have a well-paid and respected military job, but you won't be able to separate from the military until your time is served.

Other schools offer deferred tuition or an income share agreement. This means that the schools are free to attend and then, once you graduate, you'll pay for your education out of your income. This choice is becoming increasingly popular amongst majors that lead to high paying careers, because the schools have every incentive to help the students find great jobs when they graduate, and students avoid the serious burden of student loan debt. 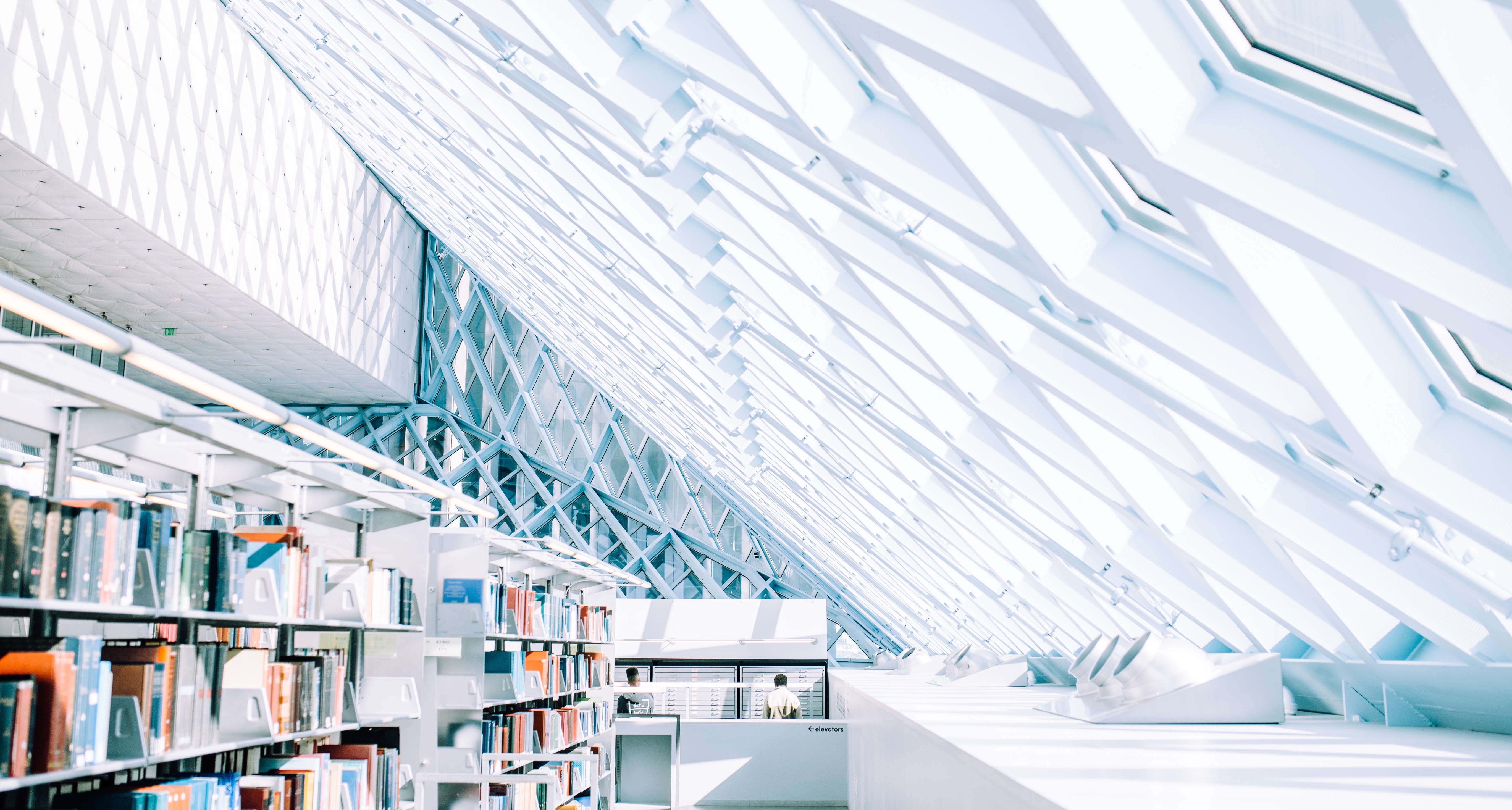 Let's take a closer look at some of the best free colleges -- fitting into one of the above three categories -- with highly respected computer science degree programs.

Harvard's computer science program has been ranked as the fourth best in the world by The Best Schools. Harvard's name obviously speaks for itself (maybe a bit too loudly). Another school with an exceptional endowment, every student who gets in can expect to attend. Free tuition is available to low-income students.

Are you starting to see a trend? Princeton's computer science program comes in fifth on The Best Schools list. Evidently, 80% of all Princeton students graduate completely debt free.

The Massachusetts Institute of Technology is many a prospective-CS-major's dream. With an acceptance rate of just 8%, it's one of the most selective school's on the list, but with a 3:1 student to faculty ratio and free tuition for any student with family income under $90,000, it's certainly deserving of a spot on this list. 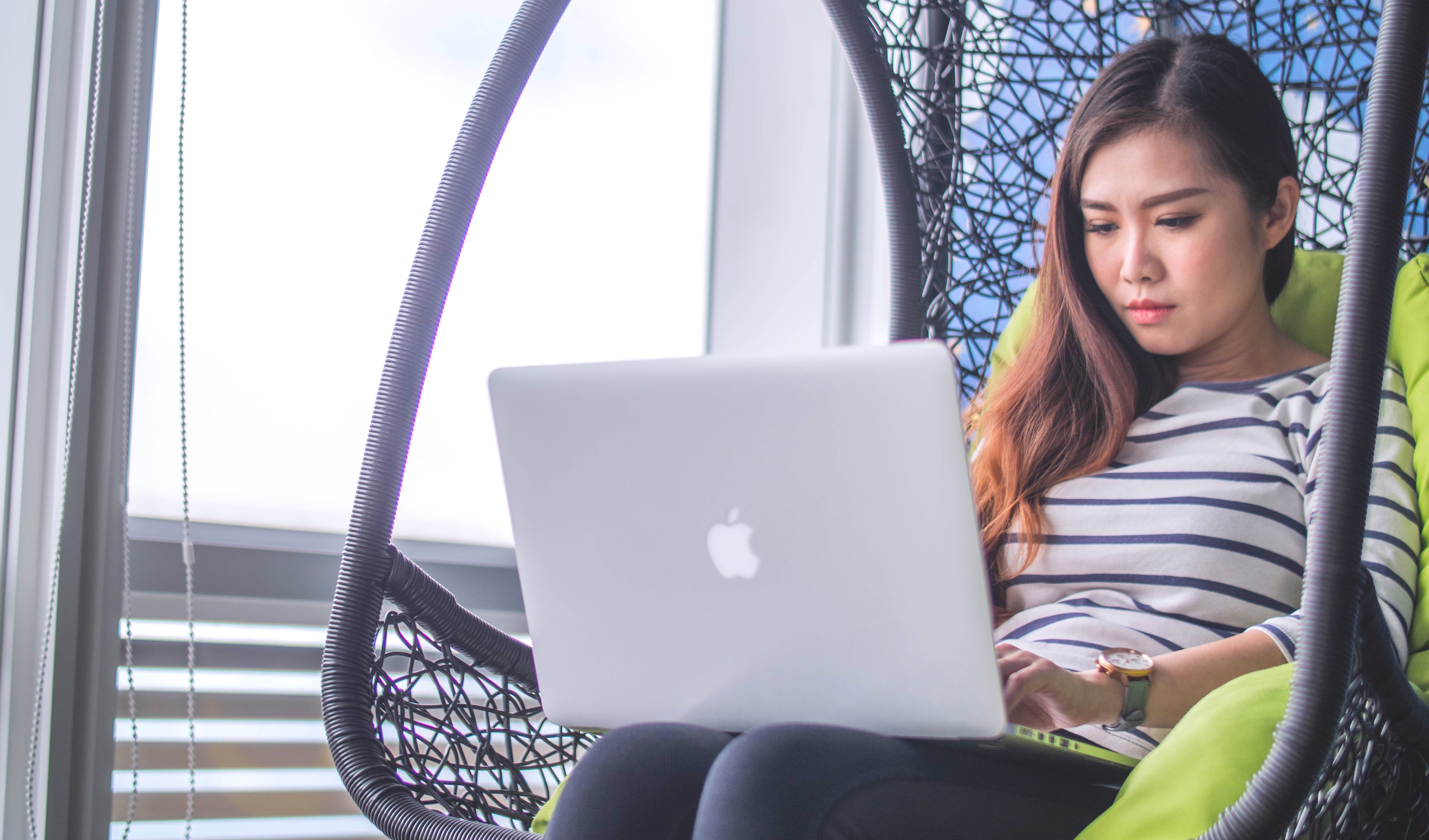 If military service is of interest of you, the general consensus seems to be that the Air Force has the most opportunities for students interested in computer science, with the Naval Academy taking a close second place. With either school, you will need to meet both physical and intellectual requirements and agree to a set term of military service once your degree is complete.

Purdue was one of the first major US schools to offer an income share agreement (ISA) option, meaning that students could choose to pay a portion of their income to the school after graduating instead of paying tuition. The CS program at Purdue is well respected and growing.

The youngest school on the list is also the most cutting-edge in terms of its approach to computer science education. At Make School, students are treated like junior developers for the duration of their two-year bachelor's program and expected to complete at least half a dozen CS projects of their own design. Students retain full rights to their work and have opportunities to meet with, learn from, and in many cases intern for top tech execs in and around Silicon Valley. In addition, students at Make School can defer the costs of tuition, room and board, and living expenses with a capped income share agreement.